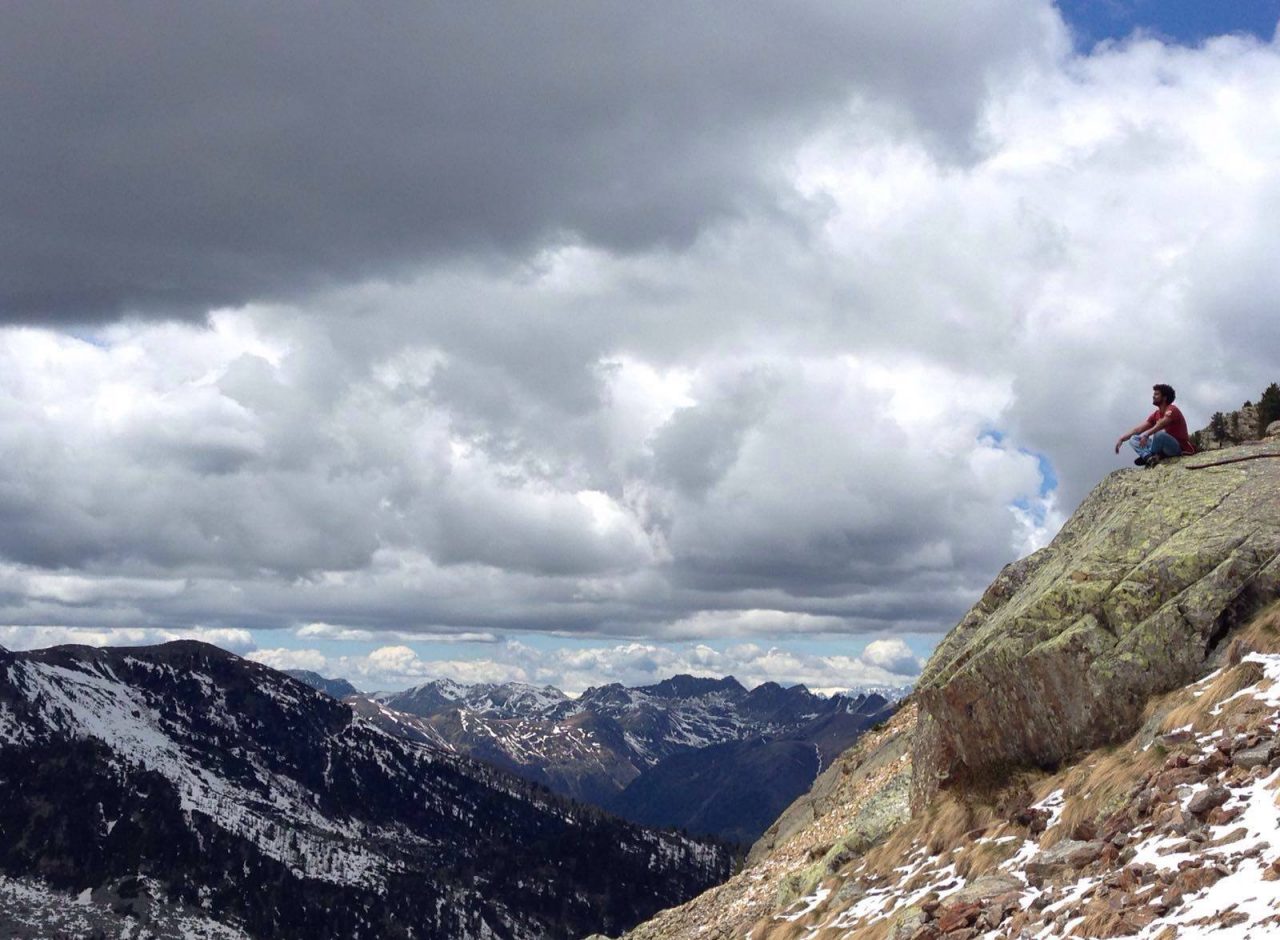 My blogging had been stale for a while so I thought to start things over by sharing my opinion over a recent news item.

When it comes to controversial legacies, I don’t think any contemporary Ethiopian writer comes close to that of Tesfaye Gebreab’s. This man, who was born and raised in Bishoftu (a small city 45 kms from Addis Ababa), spent the latter half of his life in exile between Kenya, South Africa, the Netherlands and finally in Eritrea. It was during his years in exile that he published most of his books. Before getting in the wrong with the then Ethiopian ruling clique and being forced to fled the country, he served as a journalist and head of the press agency.

During his tenure as a head of the press agency, he saw the publication of his first book “ye burka zimita” (silence of Burka). The book, which is a fiction based on an alleged historical injustice on the people of Oromo by the people of Amhara, was published in mid 90s. I read this book many years ago and I still remember how it repulsed me. It was also my first eye opening moment to the counterfactual Ethiopian history. Not much sooner after its publication, the book became popular among the Oromo youth (the group which it was initially catered for). As a result of “the newly uncovered historical facts” of the book, societal division deepened both at home and abroad (in the Ethiopian diaspora). The ill-described historical narratives of this book yet remain to be the source of controversy in the Ethiopian political discourse.

Prior to publishing his own book, Tesfaye was also the editor of a series of books named “Teraran Yanketekete Tewlid” (The generation that shook the mountains). These books mostly narrate the legends of TPLF fighters during the 17 year fight with the Dergue (the socialist regime of Ethiopia). I believe the majority of the stories, which I have no doubt are overly exaggerated (as most history written by winners of war is), contributed to TPLF’s invincibility fable. Unfortunately, such narcissism led to the siege of Nov 3rd by TPLF, that was followed by an indescribable amount of death and destruction.

After defecting the country, Tesfaye wrote a series of books (“ye gazetegnaw mastawosha”, ” ye derasiw mastawosha” and “ye sidetegnaw mastawosha” and other books). The first book of these series, “ye gazetegnaw mastawasha”, which was an expose of the then top leadership of Ethiopia, was widely read. The non-political sections of these series of books (the part about his childhood, his upbringing, the parts about the quotidian life of Ethiopian writers in the 90s whom Tesfaye befriended) were marvelous. These small non-political chapters in most of his books are perhaps where Tesfaye showed his potential to be a great story teller, with a great command of the Amharic language.

Tesfaye was a talented writer who nevertheless who wasted his opportunity to seal his name among the greatest Ethiopian writers. I am going to finish a paraphrased quote from the great Sebhat G/Egziabher (of whom Tesfaye was a good friend and a colleague) about Tesfaye: “Tesfaye has no equal when it comes to mixing some truth with a bag of lies”